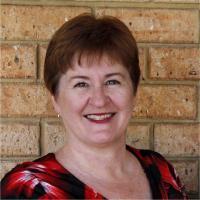 By Webmaster,
October 17 in Around the Campfire